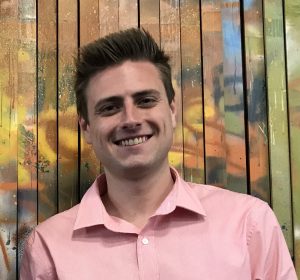 Parker Sears is a 2020 graduate of Assumption College.  He double majored in History and Political Science. He is planning to attend graduate school to get a master’s degree in Statecraft and International Relations. He specializes in political philosophy, diplomacy, politics of the Middle East, European history, and American political thought. During his senior year at Assumption College, he received a Daniel Patrick Moynihan Scholarship and participated in the Model Senate. Parker earned Dean’s List honors throughout his junior and senior years.  Parker served as guest curator for the Slavery Adverts 250 Project during the Fall 2019 semester as part of his senior capstone seminar.  He composed tweets for advertisements republished by the project during the fall and conducted the research and prepared the entries for six weeks in late June through early August 2020.